Chairman of the Supreme Assembly of Nakhchivan Autonomous Republic Vasif Talibov visited the area where the complex will be constructed, and viewed the project of the complex.

The Chairman of the Supreme Assembly gave relevant instructions on the construction of the complex.

Daridagh arsenic thermal water situated on 15 km north - east of Julfa district has a lot of therapeutic importance of healing skin diseases, such as itch, impetigo, and piodermia. For the treatment of these diseases, one should take several baths in Daridagh water. Duration of treatment differ for the type of the disease. The temperature of Daridagh thermal arsenic water is 520C in the source. But in treatment baths it is between 37 or 39 degrees. All these factors make Daridagh water take the first place among other arsenic waters not only in Caucasus, but also in the world. There has not been any health resort or hospital in the arsenic bed water area until the middle of 20th century, although Daridagh arsenic water sources exist since 15th century. A hospital with 5 baths was first built in 1976.

Since 2005, 2 new medical corps are used in Daridagh. There are wide conditions and opportunities for medical aids in the corps. It is possible to serve 25 or more patients during an hour in the corps. 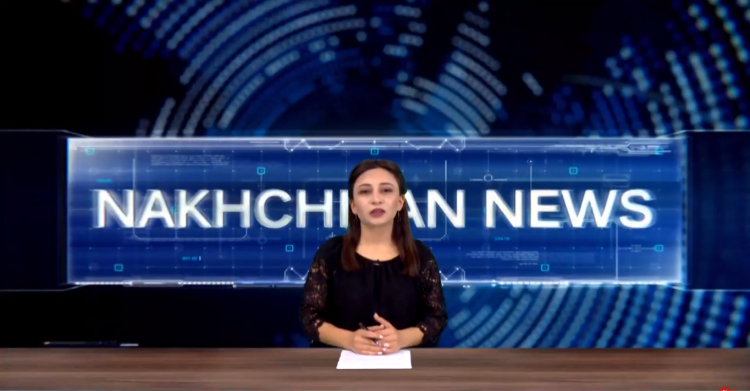